Surely this is proof to all that voted for Johnson that he is lost without the unelected Rasputin of the Conservative party and alas currently our government.

Cummings is the driving force towards the downfall of this country. His disrespect for the British establishment, has been there for all to see for decades, yet this pathetic party have allowed him to manoeuvre himself into a position of power, as they really have no ideas of their own, other than of their own self importance and egos.

His belief in eugenics and chaos theory ( ie survival of the fittest) are extremely dangerous policies for a country to follow, yet we blindly put our trust in this man to guide us over a cliff edge.

He believes that if an institution or organisation is not running to perfection, or to the way they would like it, rather than adjusting it to do so, it should be dismantled altogether and by appointing super intelligent and radical individuals to then head it up. The ensuing chaos will force them to create something better. (e.g he has attempted to apply this philosophy to different degrees, to the Education Dept, Civil Service, BBC, NHS, EU, etc).

The problem is he has contempt for and is unacountable to the general population, and will not face public scrutiny.

Apologies for going into Kevin Keegan mode but 'I would really love it' if this was the demise of Cummings. Sadly I feel he has too strong a grip on this party for them to get rid.

Was this Boris committing hari kari

Boris has always been a bit of an opportunist as seen with his stay / leave letters many years ago, but you'd have to think with this move yesterday that either he's completely misjudged the mood of the country, the party, the scientific community and just about everyone you can think of, or Cummings has something extremely damaging on him.

Far fetched I know, but when you saw Cummings unrepentant performance and the bold statement that he wouldn't be resigning and then to inflame things further said "you got Brexit wrong, and you'll get this wrong". Whether that was an attempt to rally his base I don't know, but surely if he had just admitted his error and made a full and frank apology this story would have died? He basically dared Boris to sack him and we know the result. Maybe David Cameron was correct when he called him a career psychopath as his actions have been in keeping with that description.

To say he was a good parent I'd disagree with - he was infected and drove 260 miles with his son in the car, placing him and the general public at great risk. There's the possibility that they stopped for fuel or for rest stops and potentially infected others and now it's alleged that he made multiple trips to Durham during the lockdown.

Whereas the story was as to whether Cummings should be removed, I would imagine that by his lack of leadership Boris has now raised questions over his own future as PM
Remember, hope is a good thing, maybe the best of things, and no good thing ever dies!

And now it seems Mr Cummings is to make a statement and take questions.

cheshiregreen wrote: And now it seems Mr Cummings is to make a statement and take questions.

An unelected official to address the nation? You couldn't make it up! 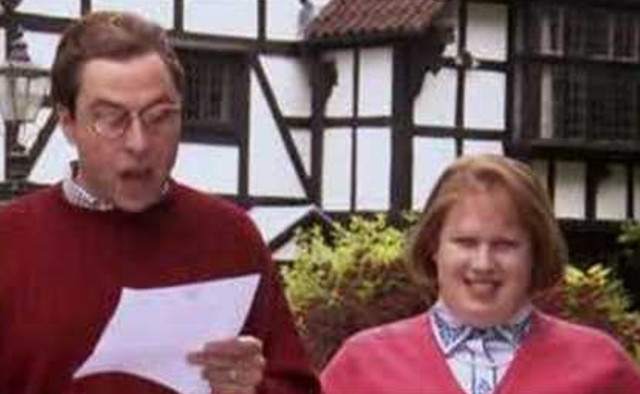 It will be fascinating to see if he can disguise his fundamentally obnoxious nature in those circumstances.
PIES - Pilgrims In East Sussex

If only a Cabinet Minister had the courage to make a stand rather than apparently just following aimlessly the path DC presumably has set out.


Could this be a Prince Andrew interview moment? 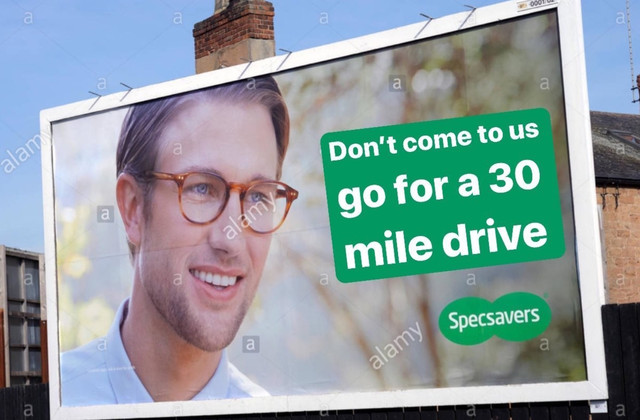 
I thought driving to a second home, was against the rules of the lockdown


For someone not used to facing up to the camera, I thought he handled himself very well. He remained calm against some very hostile questionning and was surprising genteel in nature - but as we never really see the man in public, it's hard to judge how genuine that was..

But this smacks of a story being made up to fit the circumstances. I can accept that he like any parent would be concerned about the wellbeing of a 4 year old child with the prospect of both parents being incapacitated. But does that warrant a 260 mile trip when he would presumably have the limitless support of Government welfare around him? I guess the decision is, do you accept the child might need family care? If such circumstances occurred, couldn't the Government have arranged for the child to go to a relative?

The think that really doesn't stack up for me is the trip to Barnard Castle - the test run as he framed it. As one reporter said, well why not start as though you're doing the entire trip to London and just turn around if you didn't feel well? "We didn't think of that" is hardly a satisfactory answer. And if he wasn't well, he should never have driven to Barnard Castle anyway.

No apology - though of course that is the way of any Government as it signals an admission of wrongdoing. This may have done them some good, but there will still be may people who have faced the same or similar issues and will be rightly furious - and those who will not let up an opportunity to capitalise.

I can't get Eric and Ernie out of my head now!!

Rabbit in headlights arguing that the guy who drew the white lines on the road got it wrong and he didn't deserve to get run down!!


I didn't watch it (I couldn't bear to) but the fact that this story still has legs on the Monday evening speaks volumes, I think, about just how raw a nerve it's touched right across the political spectrum. I don't think it's about to disappear any time just yet.
PIES - Pilgrims In East Sussex


Thought that the questions by journalists were mainly lame and didn’t put too much pressure on Cummings. A lot more could have been asked...

You went home, thought your wife had the virus and went back to work?
You travelled 260 miles due to not being able to get any help in the city the size of London, even from your wife’s sister who lives in London?
Neither you nor Boris can remember when you discussed the journey?
You made the journey on the prediction of getting the virus?
We’re you and your wife both I’ll at the same time? If not, it was a wasted journey that put others at risk. If so, who looked after the four year old and what was the contact.
You thought your eyesight was bad, so drove 15 miles to test it? That in itself is illegal. Why not just drive round your Dad’s farm to test it.
At Barnard Castle you got out of the car for 15 mins. Surely that was an unnecessary risk?
Can your wife drive?

The story sounded to have a high amount of BS in it and clearly goes against the advice as to how the rest of the population understood it. A real lack of credibility for the Government now.

Users browsing this forum: No registered users and 42 guests