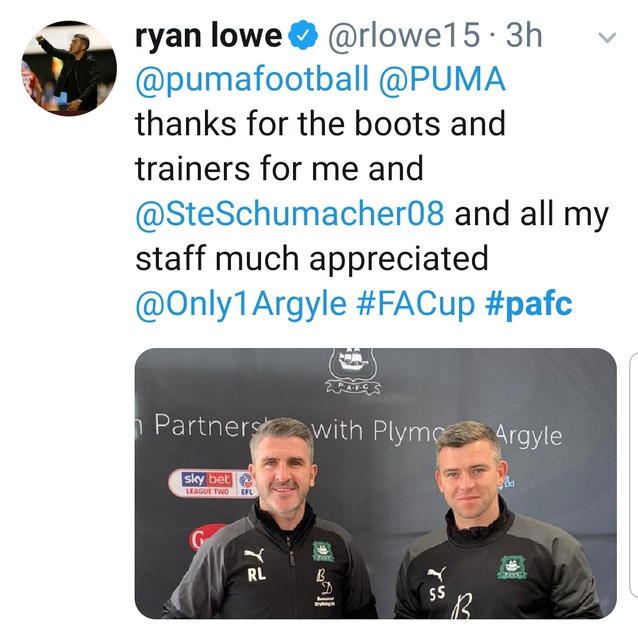 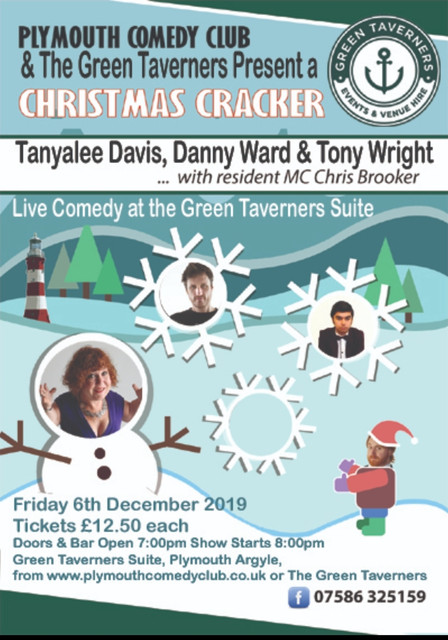 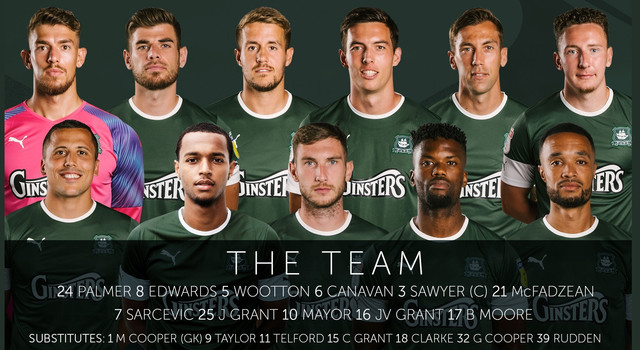 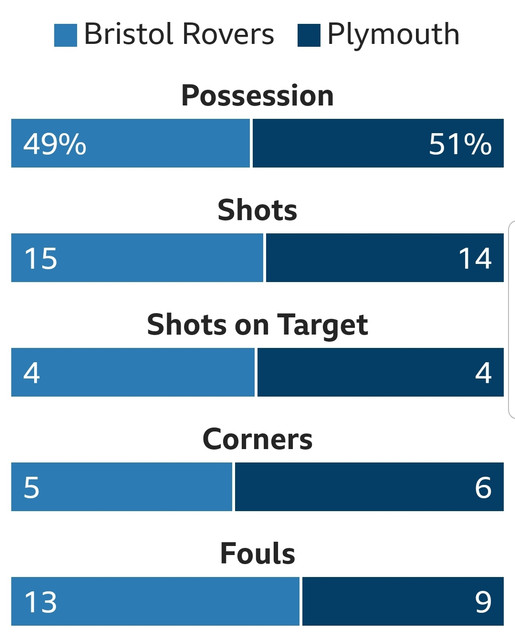 We’re in the cup, but let’s be straight, we should be in the third round without a replay to be quite honest with you.
"I'm sick of getting apologies from referees. Coventry, Tom Davies’ header. Clear and obvious goal and a clear and obvious error. Yes, you get your phone call from Professional Game Match Officials Limited.

"I got another one last week for the Shrewsbury third goal, which was disallowed. So I’m absolutely sick to the back teeth of getting apologies. I love the game, I just want the game done right. It’s sad when decisions like that go against you.
"At the end of the day, we could have been out of the cup because of decisions, but we’re still in the cup so let’s put a smile on our face."

Replay could be an option for TV?
Post a reply
Previous Next
2 posts Page 1 of 1
Return to Plymouth Argyle Fans Forum