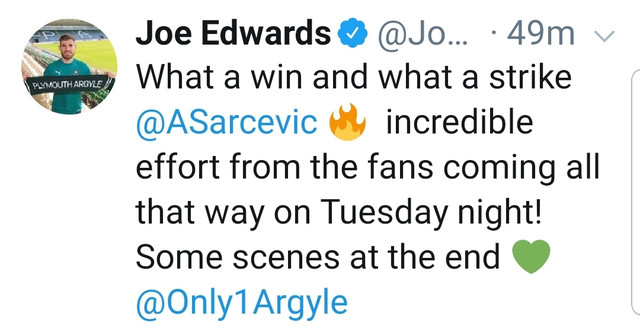 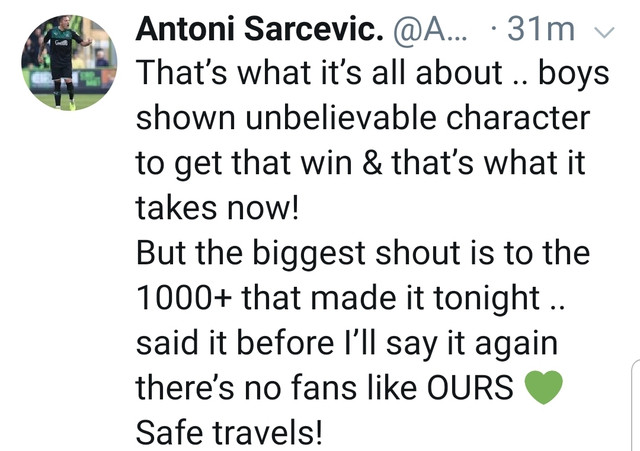 "Early on in the season, we had a few question marks on whether we could keep doing that but that’s what good teams do; good lads and good staff gelling together as one big family.
“Especially with the 1,100 Green Army behind us as well on a Tuesday, it is fantastic, and I couldn’t have asked for a better response from Saturday." 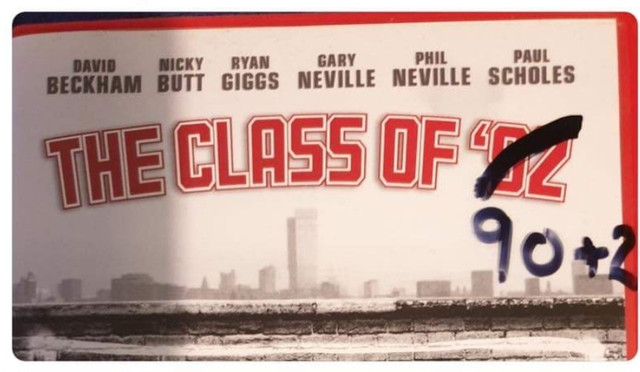 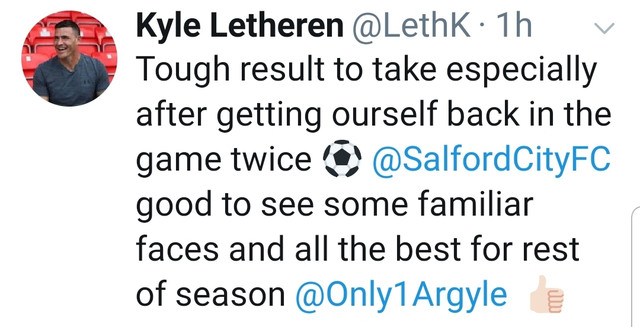 An interview with former Argyle analyst Matt Neil who is now at Rotherham United .. Link

"To score in the last minute away from home, with the number of fans on a Tuesday night, all this way, is unbelievable.” 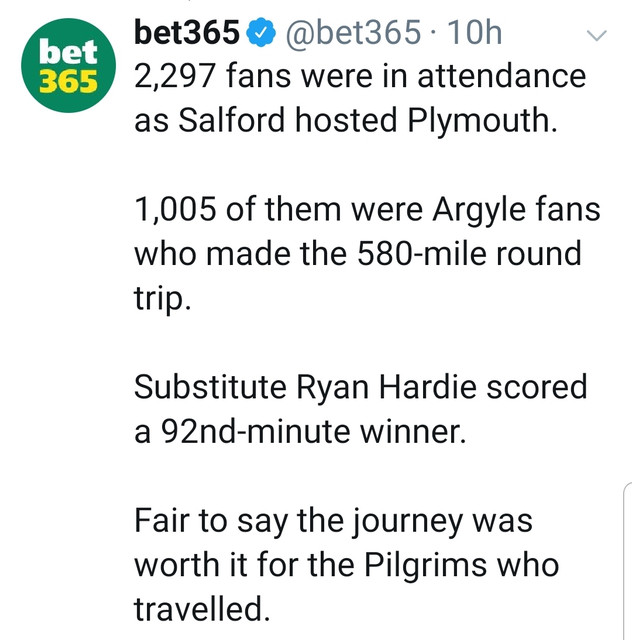 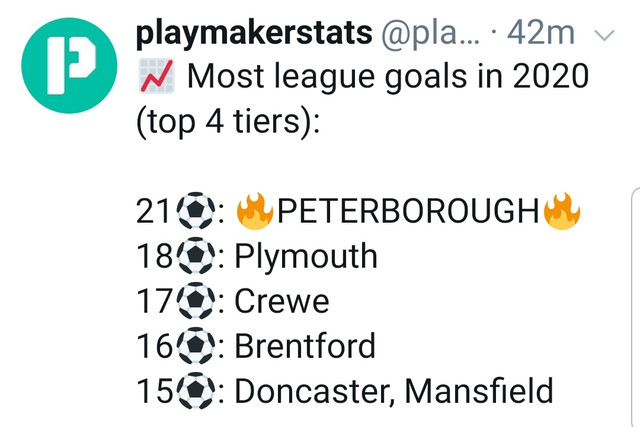 "These characters I’ve got are special lads, they fight for each other, they fight for me, fight for the staff and we also fight for them.
“Ultimately, they’re fighting for the Green Army and I heard a couple of them say before the game, ‘look at the fans we’ve got here today boys, we’ve got to send them home smiling’. They’ve had a five-hour trip and some of them are back at work this morning."

Striker Ryan Taylor has picked up a knock in the Colchester game on the same foot that has recently kept him sidelined, Ryan Lowe explains ...

“When he came on against Colchester he took a whack on the same foot.
“He has actually gone home to Sheffield because we can get scans there quicker than we can in Plymouth.
“Hopefully it’s not too bad but he has took a nasty whack. He had only been on the pitch for five minutes.
“He’s not having the best of luck at the moment. Dave Galley booked a scan for him in Sheffield.
“So he travelled up with the lads on Monday and we let him off halfway and he went to Sheffield to see his family."

A very interesting piece about Matt Neill there and the role he plays at Rotherham.


Was there any news on Ryan Taylor's absence last night? Had expected he might start after Lowe's praise after Colchester.


I cant believe its quicker to get scans done and results back by travelling to Sheffield than it is to get it done in Plymouth. That is a pretty poor state really, you would have thought it could be done in the South West at least.

jerryatricjanner wrote: A very interesting piece about Matt Neill there and the role he plays at Rotherham.

It was a nice to see the lad doing well.

Mind you I’m sure how he can say ‘no egos’ with Ladapo strutting around!
Wednesday 22nd July 2019 - 138 yards on the 5th hole Boringdon Estuary Course.
Post a reply
Previous Next
5 posts Page 1 of 1
Return to THE Plymouth Argyle Fans Forum