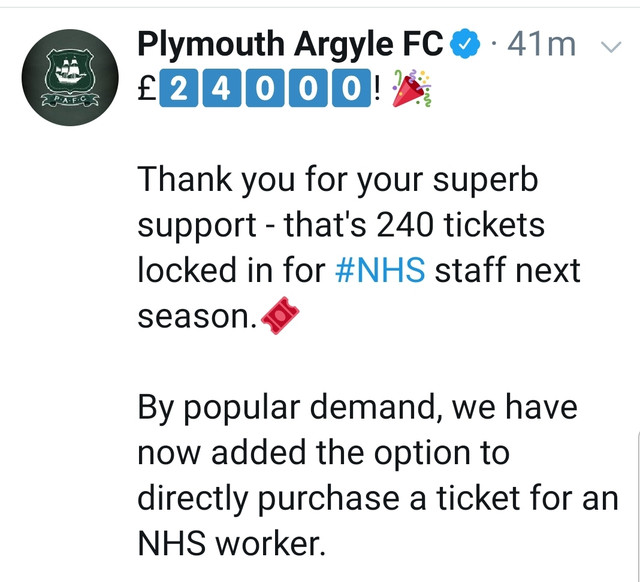 Why not join the Big Green Lottery for just £9.75 a month and help support the Argyle Academy whilst enjoying exclusive membership benefits, plus have the chance to win some fantastic prizes? Full details

The Guardian reports on the partnership between Home Park and the NHS .... Link 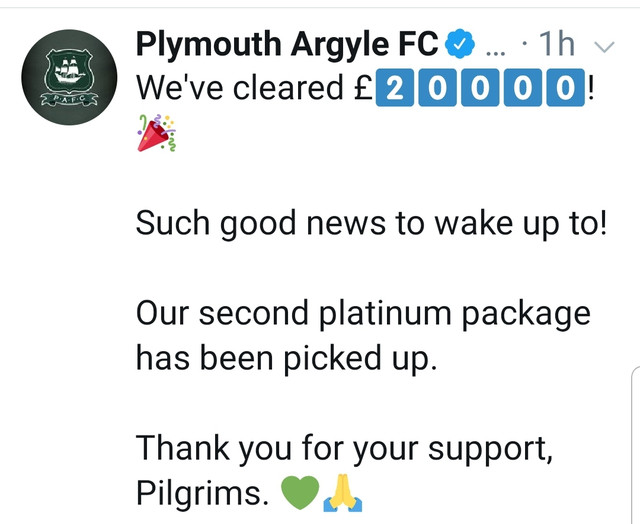 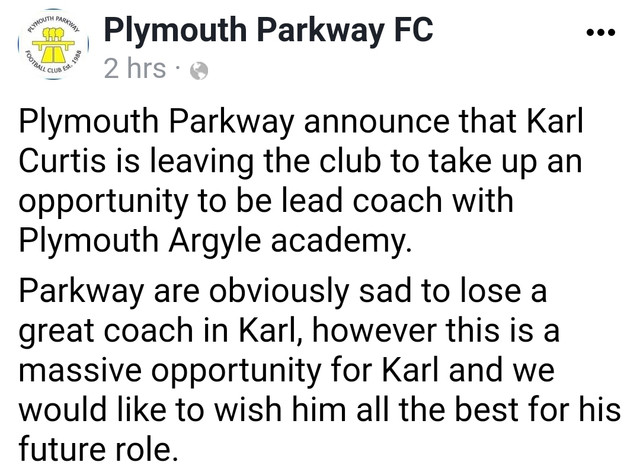 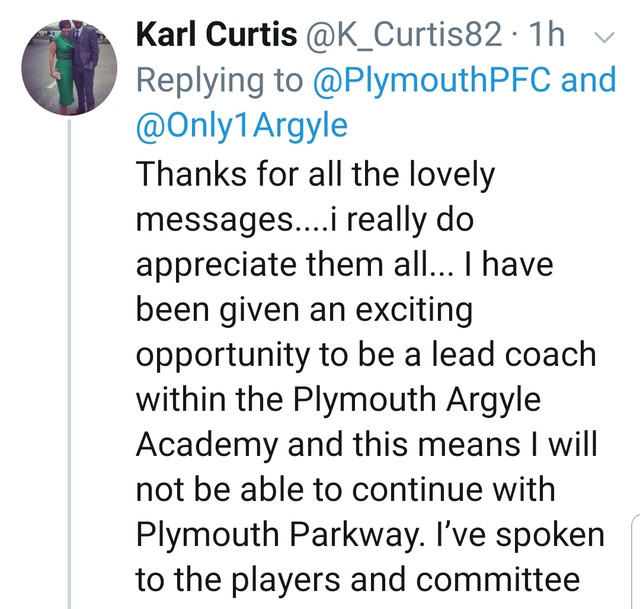 Ryan Lowe will host a Q&A for Argyle fans on Twitter next week .... 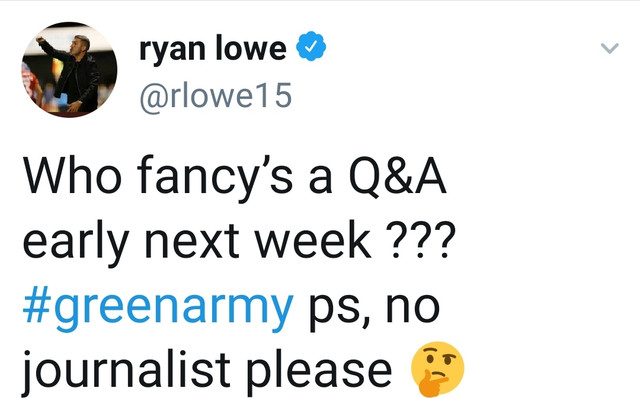 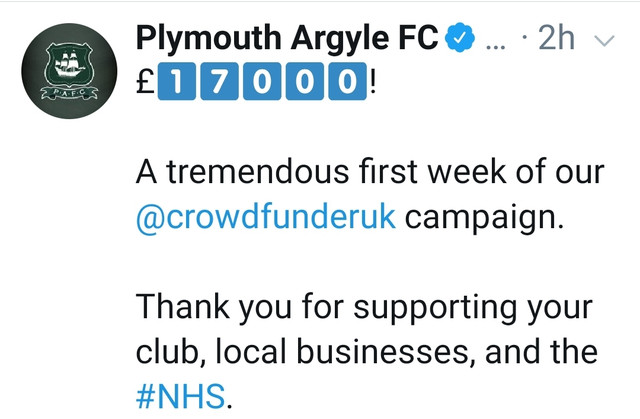 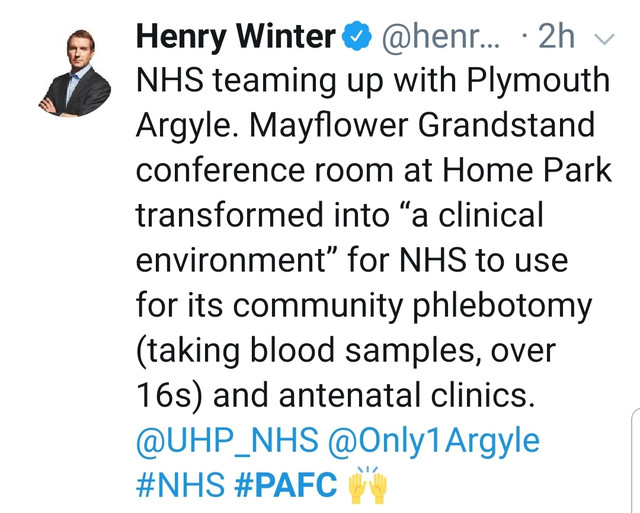 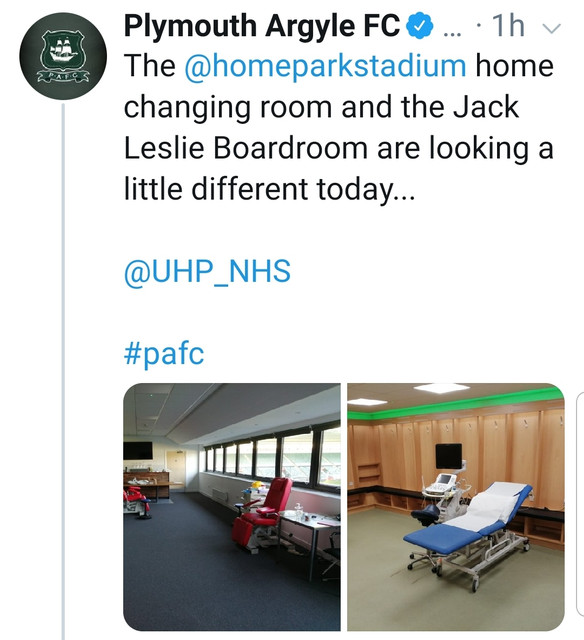 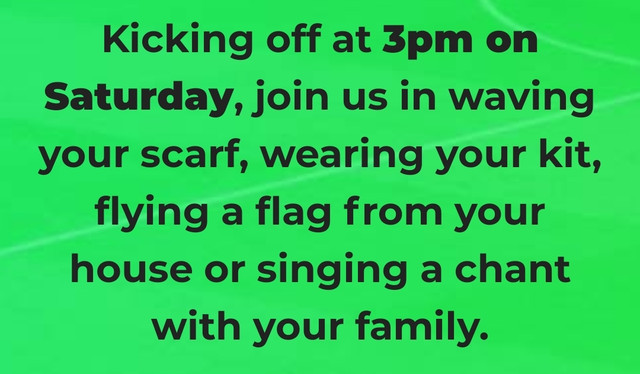 With your help, Argyle financial resources will remain enough for us to continue paying our bills. We will continue to do our best to ensure that those small, local businesses, no doubt also suffering, will get their money paid on time.

The players issue a video message to the fans ... Twitter

Nice one with the stay safe vid. Well done the boys