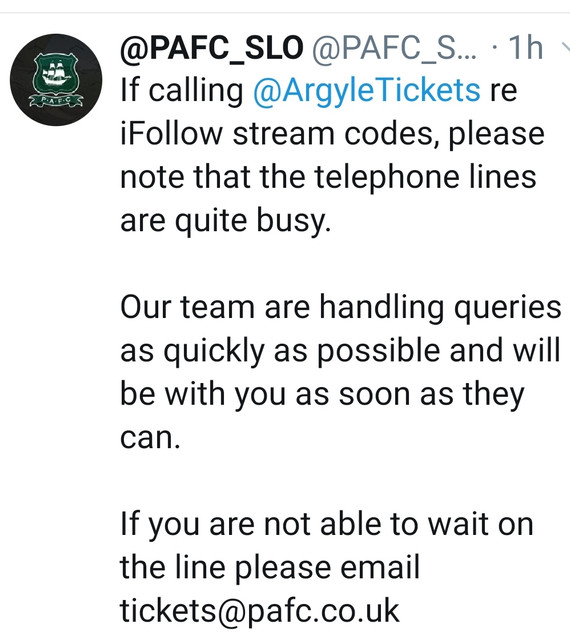 Former Argyle manager John Sheridan is in line to be the new manager at Wigan Athletic, Sheridan is currently in charge of Irish side Waterford.

New signing Ben Reeves has been put through a mini pre-season programme to get him up to full fitness.

An X-ray has shown that captain Gary Sawyer has not broken his ankle following an injury during the game against the Norwich City under-23 team on Tuesday, the injury is still to be assessed and Ryan Lowe has said he may look to sign another new player as cover.

Former Argyle midfielder Jim Paterson talks about playing in the Championship, administration and wanting to manage Argyle one day ... interview 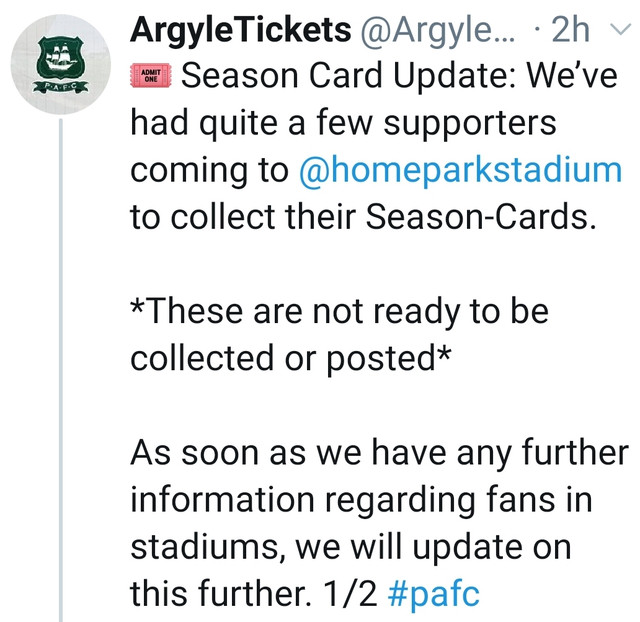 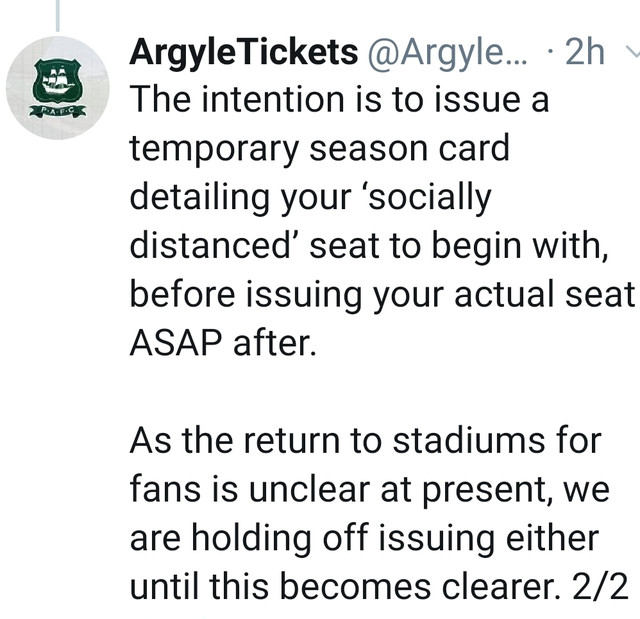 Scottish Championship side Hearts have decided not to offer former Argyle midfielder Yann Songo'o a contract. Songo'o had been on trial and played in the matches against St Mirren and Burnley. 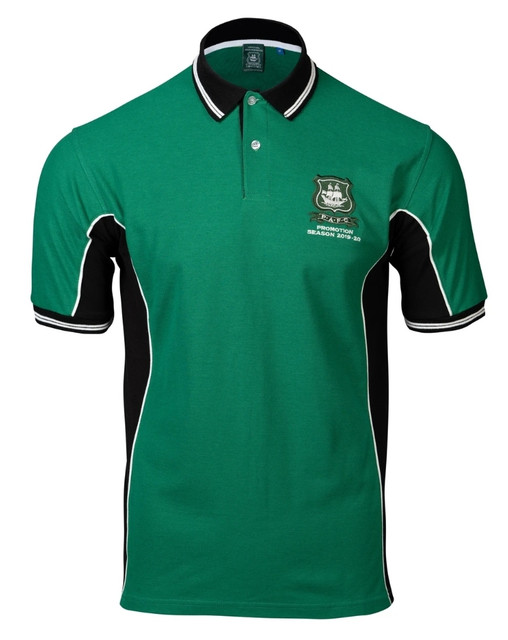 state of that polo shirt it's cheap.

I won’t give the answer to the quiz question so early in the day but those were great books.

).
Visit the Argyle Bible at: https://www.greensonscreen.co.uk/

Visit our charity at: https://www.facebook.com/friendsofwelicar

(I'm being pedantic too - he only had capitals at the start of his names!

Not to nit pick but a pedant is actually a teacher, the modern definition is a corruption.


justanotherfan wrote: Not to nit pick but a pedant is actually a teacher, the modern definition is a corruption.

Could probably be pedantic and say a teacher of children, but, whatever...

"The trouble with quotes on the Internet is that you can never be sure they are accurate." - Martin Luther King.
Post a reply
Previous Next
9 posts Page 1 of 1
Return to Plymouth Argyle Fans Forum