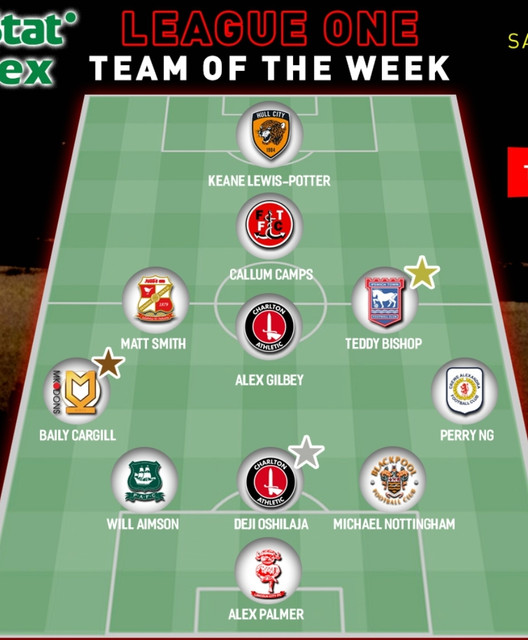 A new feature - your chance to select Man of the Match .... club website

The club give an update on the use of iFollow .... club website

The home club receives approximately 97% of revenue from each match pass purchased (after tax) on their website, plus a proportion of the match passes purchased by the away side, commensurate with the likely away attendance at that fixture. This figure is agreed between the two clubs in advance, on a game by game basis, using historical attendance data.

Frank Nouble's goal against Queens Park Rangers has been voted as the best goal in round one of the Carabao Cup.

Former Argyle trialist Calvin Miller is a target for League One side Gillingham.
MLS team Kansas City are also interested in signing him. 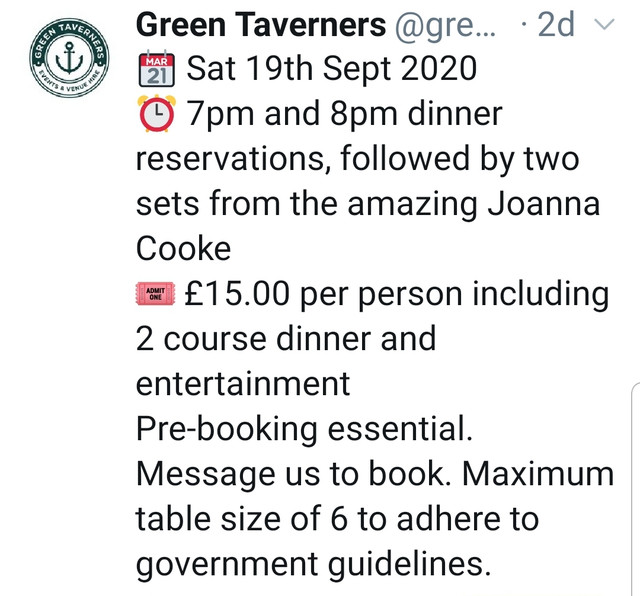