Some people are never happy unless they are moaning.

Oldage is glass half empty, he has admitted it, but, at least, he is not one of those criticising young Mike Cooper after 3 competitive games when, in my opinion, the only goal he could feel disappointed about was QPR’s second.
Join The Big Green Lottery and support the Argyle Academy

This team is what football should be all about.

Love it.
“Golf can best be defined as an endless series of tragedies obscured by the occasional miracle.”


Cobi Budge wrote: Whilst we're conceding goals, we aren't exactly being torn open and I'm not sure we look overly exposed. I think we're more conceding goals in relation to collective and individual errors. For that reason I'm not worried about the system itself. If we can stamp out errors I think we'll be absolutely fine. We're gifting goals rather than them being a result of our opponents being better than us, which is reassuring in a way. Also, if we'd have been offered 4 points from our opening two games (with a win against QPR thrown in) I think we'd all have taken that gladly.

I suppose the unanswered question is what will end first, Argyle scoring spectacular ‘worldly’ goals or conceding soft goals from individual errors.


12 or so months on from when Lowe started didn’t we think this was what he would bring to Argyle.

Games that would be a goal fest. That they would be entertaining.

Whether it continues we will have to see. Not every goal we have scored has been a worldly. I can think of some great team goals. The QPR Nouble volley. The Watts goal at Leyton Orient.

What will determine whether Lowe is a success at Argyle from this point onwards is whether he can make us concede less than we score. It doesn’t have to be clean sheets, but it can’t be two’s and three goals conceded every week.

What l will say is sometimes you have to remember we support a lower league club. We simply can’t win every week. That doesn’t mean we have to accept mediocrity but be realistic. Our team goes out to score goals and win matches. It might be frustrating when you lose in the manner of Leyton Orient but lm loving the fact we give it a go. It’s great, entertaining football.


monkeywrench wrote: Some people are never happy unless they are moaning.

If you are happy with us conceding soft goals then that's your choice.I was merely stating that IMO with our current defence anybody expecting a top 10 finish is in cloud cuckoo land.
I get entertained when we score 4 goals not when we concede 4.

It is entertaining and I would always favour a Lowe/Klopp approach to a match than Adams/Mourinho style BUT whilst I understand we are likely to be under pressure at the back, some of the mistakes were so so easily avoidable.

We must also change our style if we get pinned in or pressed high. We did late in the game (more forced than optional) but we need to counter consistent pressure from teams that pressure us from the back.
Everyday above ground is a good day

We didn’t concede any against Blackpool it wasn’t the case that the defence wasn’t tested, on the contrary, we were under pressure for most of the second half. Does this mean that the defence is great? No, but it shows that it can do the job and the ability is there.


People remember the great Peter Shilton team as being a joy to watch but defensively weak. They didn't achieve what they should have done because they weren't able to keep the ball out at the other end.

That should serve as a cautionary tale for everyone playing down our defensive frailties.


It is amusing to see the fickleness of football supporters in motion. Absolutely certain of one thing one minute, but can change opinion in a few matches and be posting the opposite with absolute conviction.

About 95% of this site was fully supportive that Mike Cooper HAD to be #1. He WAS good enough, his time had come. Palmer was NOT our player, and we didn't NEED him any more. Cooper was ready, Cooper's time had come and he has to start playing.

It was only myself and one or two others pointing put that Cooper has only had a handful of matches at competitive professional level and his ability to cope week in week out in League One is quite unknown. No-one could be confident he was ready for anything, but poster after poster said he was ready.

Fast forward 3 games (and Cooper being MOM in one of them) and now Lowe is an idiot and short sighted for not getting Palmer back! I remember one poster being of the strong conviction we should not let Palmer go elsewhere, but other than that the majority of posters desperately wanted Cooper to get the nod.

Please can everyone remember that before getting on either Lowe or the young lad's back.

Wow! First ‘I was right’ post for a few months.
“Golf can best be defined as an endless series of tragedies obscured by the occasional miracle.”


IJN wrote: Wow! First ‘I was right’ post for a few months.

Damn you have a better success rate than me


Pretty much everyone's thoughts summed up here! It was a bit of a rollercoaster.

Argyle showed incredible character to snatch a draw, and nearly win the game, having been 4-2 down with 15 minutes to play. The confidence in this team that they can outscore any opponent will surely serve them well as the season progresses. Yet, there is a sense that Argyle could be much more successful this season if a sufficient balance can be found. 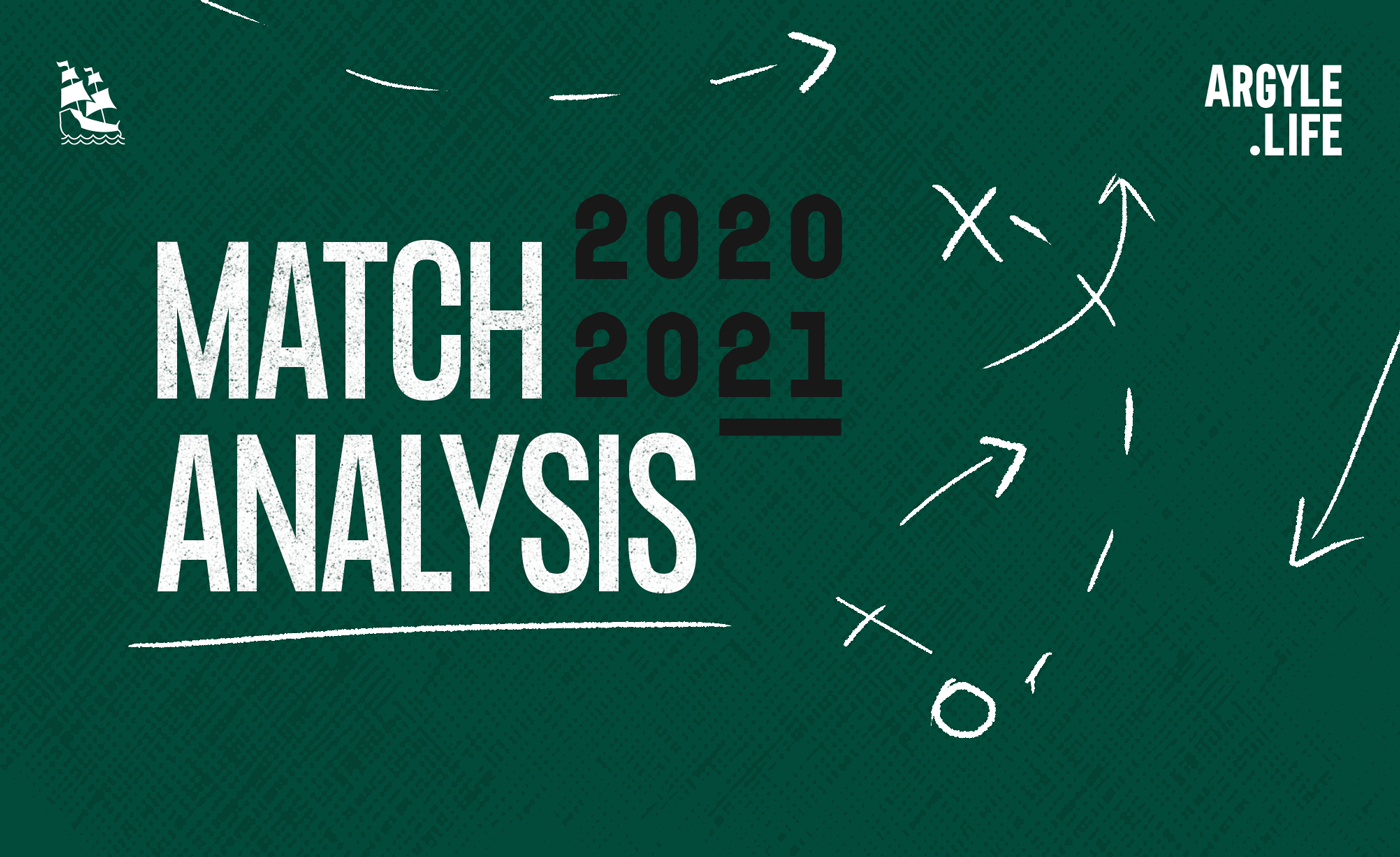 Argyle Life is your 100% unofficial and independent source of Plymouth Argyle analysis, news and opinions.
You can listen to Green & White, the original Plymouth Argyle podcast, on iTunes, Spotify and Stitcher.
Post a reply
Previous 1 ... 22, 23, 24, 25, 26 Next
331 posts Page 25 of 26
Return to Plymouth Argyle Fans Forum