Another and different report on the game against AFC Wimbledon ... Prost International 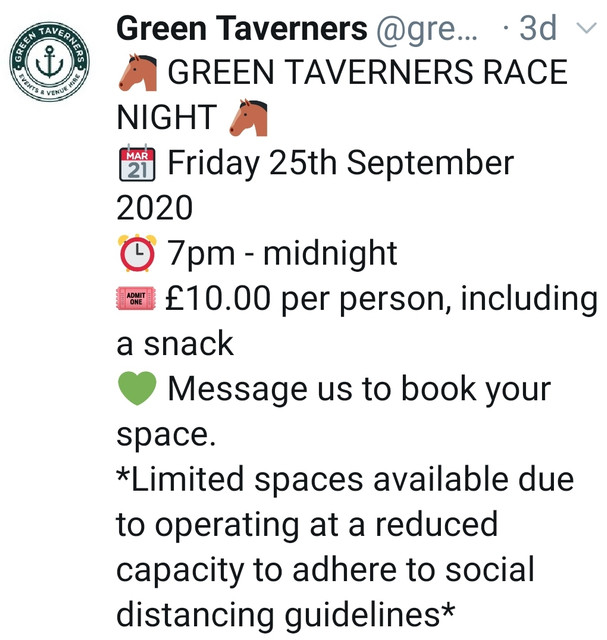 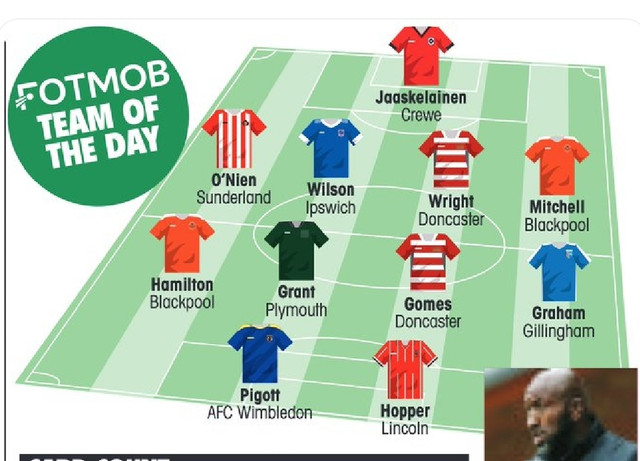 Midfielder Conor Grant talks about his goal against AFC Wimbledon .....club You Tube

Daily quiz: Who is this?

Argyle Old Boys - Wayne O'Sullivan. The Republic of Ireland under-21 international signed for Argyle in 1999 after starting his career at Swindon Town followed by a spell at Cardiff City. His energetic displays in midfield or at right-back quickly made him a fans' favourite and in his second season with the Greens he was named as Player of the Season. Despite an offer of a new contract 'Sully' decided to move to Australia. While at Argyle he made a total of 97 appearances, 95 as starts; and scored three goals.
Wayne initially signed for Parramatta Power in Australia followed by spells at Northern Spirit, Sydney Olympic and Central Coast Mariners.
In 2007 he moved into management as assistant coach at Wellington Phoenix and then Central Coast Mariners.
In May 2019 Wayne was named as manager of Bonnyrigg White Eagles, a semi-professional side who play in the third tier of Australian football.
Wayne, now aged 46, is also Head Coach at Barker College and in the 2019 Committee of Associated Schools season led the football team to the title.


Gareth Bale before he first went to Spurs. A reserves or youth fixture


That Prost International report got it spot on in my view. It also left me feeling comfortable about our prospects in this league.
Sunny Spain
(Its my Birthday!)

I enjoyed reading that as well.
Post a reply
Previous Next
6 posts Page 1 of 1
Return to Plymouth Argyle Fans Forum