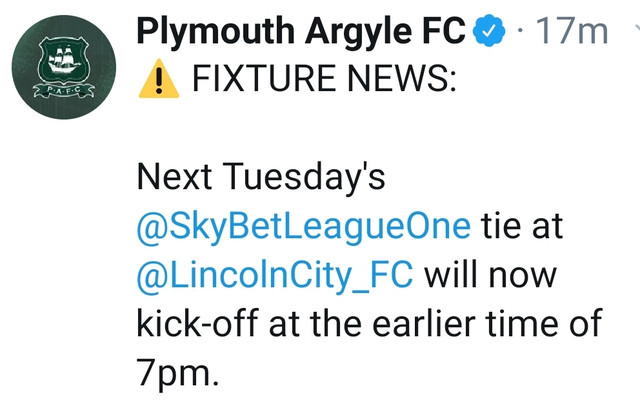 Former Argyle left-back Tareiq Holmes-Dennis has announced his retirement from football at the age of 24. The Pilgrims loanee has been battling a knee injury he picked up in his one and only game for Portsmouth in 2017 but did play some games for Bristol Rovers over the last two years.

Extended highlights of the game against Burton Albion with the four camera production ... club Twitter video 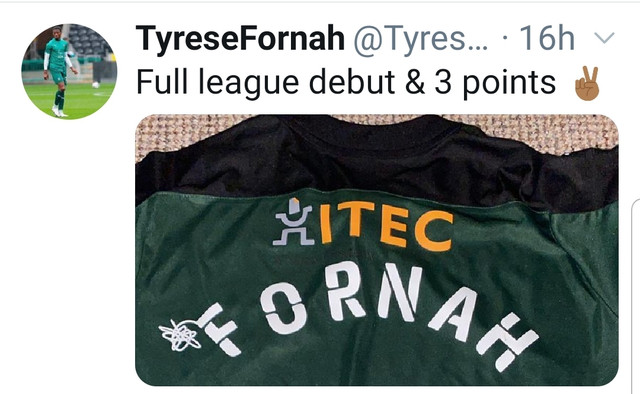 What a difference the 4 camera production makes!!!
Jephcott’s movement off the ball, Mike Cooper’s swift advance to narrow the angle available for the one on one, Mayor’s skill and involvement in positive moves, Fornah’s skill and powerful running with the ball and Grant’s, perhaps unnoticed, involvement in Jephcott’s goal with a deft flicked pass.
The sooner we can use this regularly in the live production, the better.
Well done Argyle!!!
Join The Big Green Lottery and support the Argyle Academy

Can someone remind me? What’s the reason why we can’t show four cameras?
“Golf can best be defined as an endless series of tragedies obscured by the occasional miracle.”


IJN wrote: Can someone remind me? What’s the reason why we can’t show four cameras?

Something about staffing at ifollow hq


Why did I think of the 2 Ronnies when I read about 4 cameras ?

Formerly John Doe. Time to start using my own name.