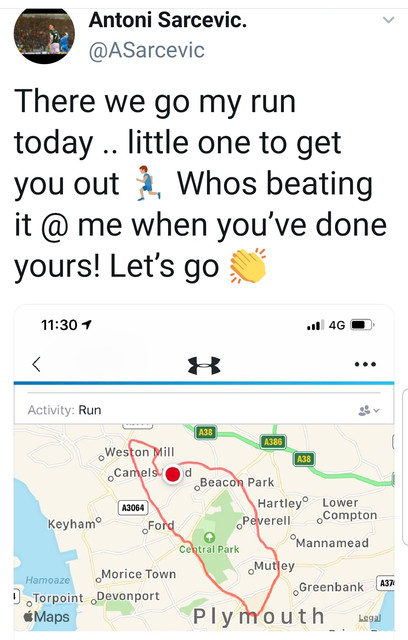 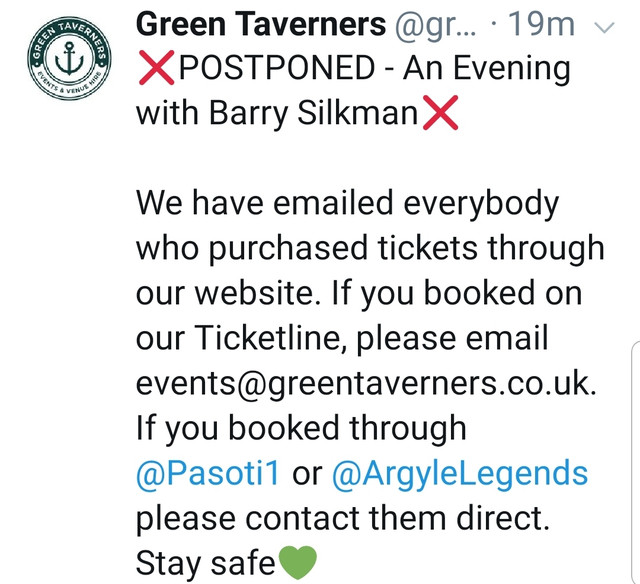 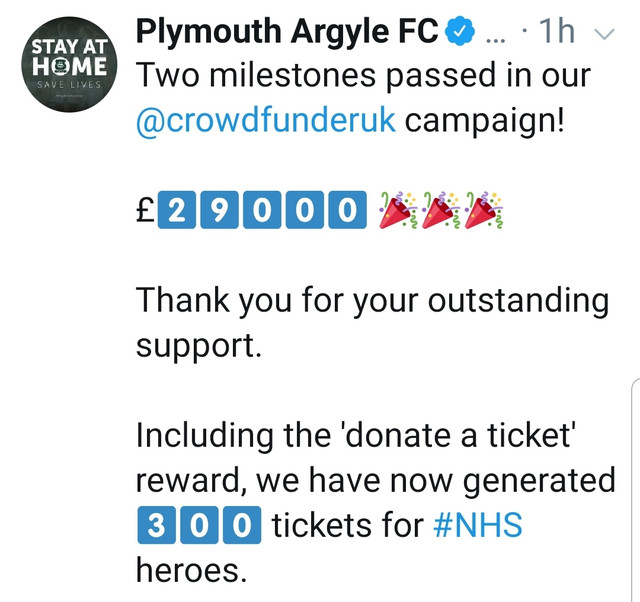 Can you name these 15 Argyle midfielders .... Quiz 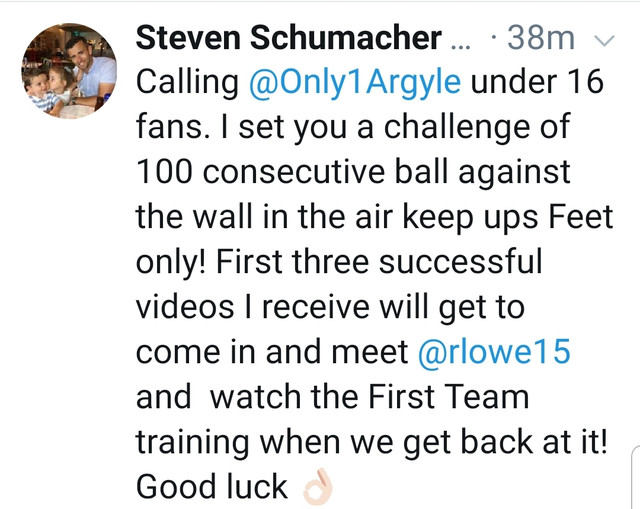 Home Park ranks as having the joint-best atmosphere in League Two .... Stadium atmosphere 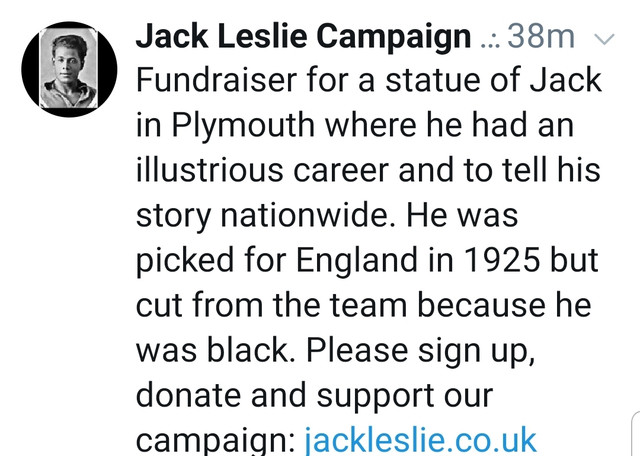 Goalkeeper Alex Palmer is the only Argyle player named in the League Two Team of the Season so far .... Sky Sports

The last time football was suspended (and subsequently abandoned) was in September 1939 following the outbreak of the Second World War.
Argyle had played three games in the Second Division (now the Championship) and were in fifth place when the season was called off.
In front of over 18,000 fans at Home Park the Greens lost against West Ham United in the first game of the season followed by away wins at Millwall and Sheffield Wednesday to finish on four points.
Regional leagues were set up around the country and in October 1939 Argyle joined a South West league playing Torquay United, Swansea City, Newport County, Cardiff City and the two Bristol clubs and games continued to be played for the next nine months.

Football is now officially postponed until it is safe to resume .... EFL Statement
It has also been announced the Premier League will give £125m to the EFL and National League.

At our club, the last few weeks have seen us postpone so many aspects of the club’s operational activities. As well as losing, for now,the exciting fixtures that lay ahead of us at that time, including the game against our rivals Exeter City, we have also had to postpone many large conferences and events being held at Home Park Stadium.


13 out of 15 on the "former" midfielders. Pleased enough with that
P.A.F.C,pride of the south west

Not bad for a Riyadh exile....


I got 12. Several of the pictures were so blurry that it was a complete guess!

M
One of the original P@SOTI Argyle twins